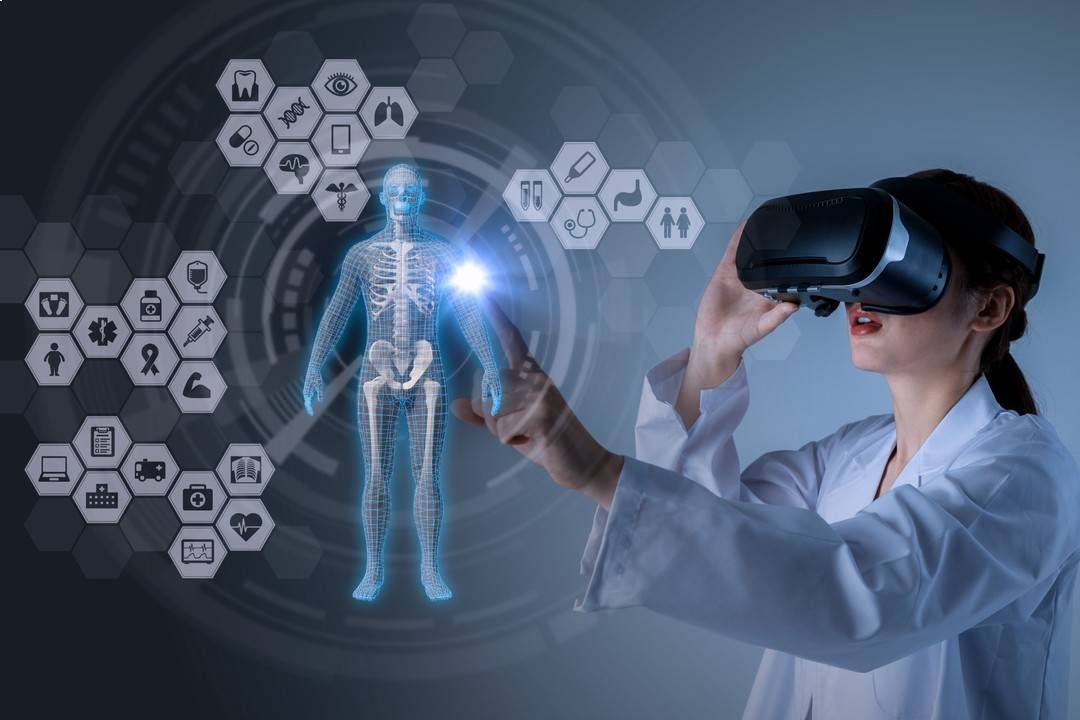 Virtual Reality (VR) simulation can be used in education and training where the tasks that need to be performed are difficult to master, dangerous, or need to be perfected prior to using the same in the real world. Learners can improve their performance using the right kind of VR simulations. Importantly the education does not happen just in the VR environment as without a prior knowledge of the tasks to perform, the student is merely playing. In addition, following a VR simulation, the learning must continue with feedback and reflection on the performance.

Adaptive learning is the ability for learners to master the material they need, while allowing them to demonstrate competence in other areas and bypass the content.

Keep in mind that they are only able to bypass the content as they become more comfortable. It is worthy of mention that the adaptive architecture is the kind of learning, which has been designed to adapt to individual needs, and not only reduces seat time but also enables the creation of more sophisticated, challenging and engaging learning.

There are several reasons why learners should be encouraged to use VR simulation; one of the top reasons is that they will have access to modern equipment identical to that which they will use post qualification.

Using the right kind of adaptive learning software, such as the Skilitics platform, learners can easily see their strengths and weaknesses. This is even more so because they can practice for as long as they need to. The idea is for them to be very comfortable and competent with the equipment before they move to using real equipment especially in a medical environment where patients are involved.

In a research published for the Journal of Medical Education, by the Wiley Online Library, Professor Paul Bradley, who is a Professor and Director of Clinical Skills,

Noted that using simulation in medical education spreads across many aspects of medicine and surgery. This has to do with things such as the reproduction of isolated body parts, and the interactions with simulated patients.

Based on the research published by the University of Leicester, medical learners were closely monitored. Two groups were used for the research; the first group received a 2D PowerPoint presentation, while the second group took a 3D tour of the ventricle using Virtual Reality simulation. The study found that those who received the 3D lecture scored better in an exam, which was based on the content presented.

A further study showed that orthopedic residents who trained under a VR arthroscopic knee simulator had a better skill level than the control group (Cannon et al. 2014).

To learn more about virtual reality and adaptive digital learning, you can check out Virtual Medical Coaching.